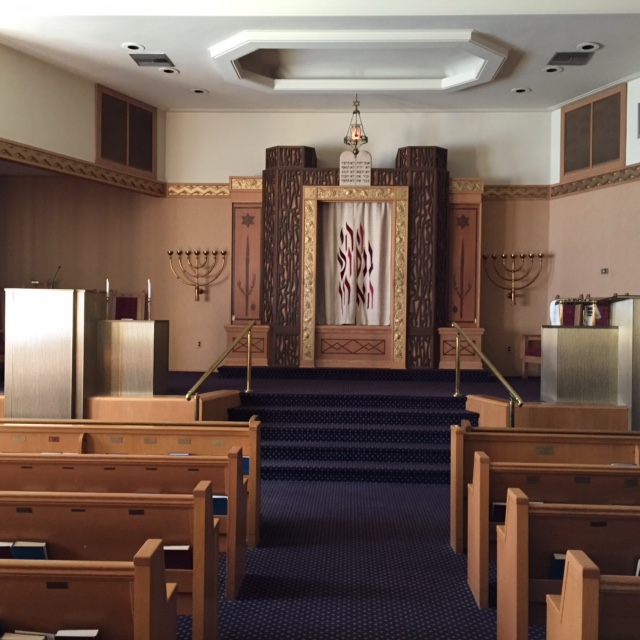 Jews have called Johnstown home since the 1850s, but they didn’t make it official until the first Jewish burial ground at Grandview Cemetery was established in 1888.  Eastern European Jews flocked to the city from 1880 to 1920, during the great wave of immigration.  At one time, there were some 1,800 Jews in the city.

The 1889 flood claimed 24 Johnstown Jews, and relief efforts from across the country poured in to assist the local Jewish community.  The boomtown that was Johnstown post-flood brought in many new immigrant families.

Unlike most immigrants from the time period, Jews were fleeing religious oppression and came with their families intending to stay permanently. Specific Johnstown neighborhoods were heavily populated by Jewish residents, most notably the Millvale section of the city across from the train station. Many Jews became merchants to the community of workers around them, mirroring a relationship established in the Old Country.

Artifacts and photographs of Johnstown's synagogues, from Rodef Sholom, the town's first synagogue, to Beth Sholom can be found within the Johnstown Jewish Museum, housed at the Beth Sholom.

Much has been written about Jewish Johnstown.  With thanks to early documentation by Saul Spiegel to the work done by Rabbi Leonard Winograd in his doctoral dissertation “The Horse Died in Windber” to Ewa Morawska’s outstanding monograph entitled “Insecure Prosperity-Small Town

Jews in Industrial America”, Johnstown’s Jewish community has long been a study of history and communal scholars.

A year-long exhibit was held in 2012-3 commemorating 125 years of Jewish Johnstown at the Discovery Center.  Developed in conjunction with Johnstown Area Heritage Association, the interpretive panels from JAHA’s exhibit hang in the auditorium at Beth Sholom, and compliment the Bloom Archives and Jewish Museum, the Holocaust Remembrance Room and the Israel Heritage Room to form extensive interpretation of this important community.  Additional materials are housed within JAHA and Rauh Jewish Archives of the Heinz History Center in Pittsburgh.

Themes of the local exhibits include:

Visitors are welcome to stop into Beth Sholom to see the Jewish Museum.